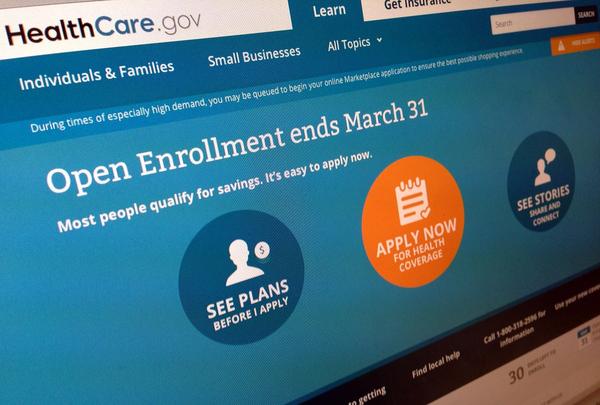 The U.S. Supreme Court is expected to rule by the end of this month on a case that could mean 412,000 Georgians covered by “Obamacare” lose their subsidies. That means their monthly health insurance premiums could skyrocket.

Georgia is one of 34 states that elected not to set up its own health care exchange under the Affordable Care Act and let the federal government run its exchange instead. The high court will decide, in King v. Burwell, whether people insured through federally-run health care exchanges, such as Georgia, are still eligible for monthly subsidies.

If the court says “no,” premium prices could go up as much as five-fold in metro Atlanta, according to health care advocacy group Families USA. Using federal government data, the organization found that some 227,000 people in the metro area are at risk of losing their subsidies.

“If the court rules against the subsidies, devastation will strike both health care consumers and the health care system at large,” Ron Pollack, the group’s executive director, said.

With no subsidies, younger, healthier people would likely drop coverage, Pollack said, and the system wouldn’t be able to support itself with only older, less healthy consumers.

Georgia passed a law forbidding the state from setting up its own exchange, but Gov. Nathan Deal could ask lawmakers to change that. A spokesperson from his office says Deal will wait on the U.S. Supreme Court ruling before he makes any decision.