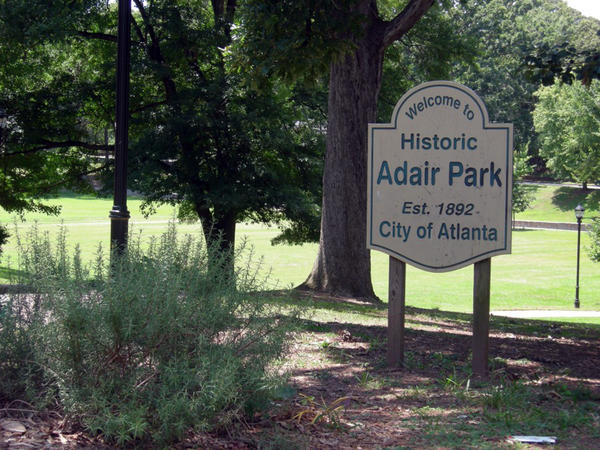 Last July, my son David bought a house in the transitional neighborhood of Adair Park. The beautiful community in southwest Atlanta is an enclave in the midst of some of the city’s most depressed neighborhoods.

My son believed in the renaissance that was coming. Construction of the southwest leg of the Atlanta BeltLine was about to start — only two blocks away from his 1925 home. Yet three doors down from his house was the boarded up George Adair Elementary School — vacant since 1973 and a victim of demolition by neglect.

We all dreamed about what the neighborhood would be like if someone could buy and renovate the century-old school into a living, breathing, productive building. Now that would transform Adair Park.

Amazingly, a developer has emerged who wants to buy the building from the Atlanta Public Schools for $412,000 to restore and redevelop it into residences. The community has embraced the developer, and his plans to turn an eyesore into an economic boost for a neglected part of the city.

But now Mayor Kasim Reed is standing in the way of that sale by not releasing the deed of the school to APS. Why? He’s holding the Adair School hostage … to get a deal on the dispute between APS and the Atlanta BeltLine over what is owed in property taxes.

The Adair Park community is furious. And the mayor is losing in the court of public opinion.

Why punish Adair Park just to make a political statement? It is not smart politics to anger your own constituents right before you want them to vote for a $250 million bond referendum on March 17.

To be clear, we all want the city and APS to work out their differences. The BeltLine is good for the city and APS. Strong public schools are vital to our city’s future. We all should be on the same page.

Maria Saporta is editor of The Saporta Report and a contributor to “A Closer Look with Rose Scott and Denis O’Hayer” on WABE 90.1.  The views expressed here do not represent the opinions of Public Broadcasting Atlanta, its employees, nor volunteers.