The fight over Georgia’s illegal immigration laws has now entered a new round.  Advocates on both sides are taking their cases to Governor Nathan Deal.  He’s considering whether to sign a bill that adds new rules to a list of restrictions that passed two years ago. 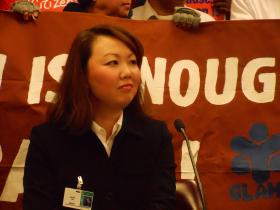 This all started when professional license holders–nurses, for instance, and others–complained of big backlogs and long delays at license renewal time, because of the paperwork rules in the comprehensive immigration law the Legislature passed in 2011.  This year, lawmakers introduced a bill to fix the problem.  It said professionals only have to provide citizenship affidavits when they first get their licenses.

But backers of tougher immigration laws added other provisions; including a ban on drivers’ licenses for people who are here illegally, and a rule that says a foreign passport can’t be used to receive public benefits–from public housing to retirement benefits–unless an applicant also shows one of several U.S. documents proving he or she is here legally.

Senate Bill 160 passed, and was sent to Governor Deal.  But Helen Kim Ho, executive director of the Asian American Legal Advocacy Center, wants him to veto it.  She argues the definition of public benefits is so broad, and the list of acceptable I.D. papers so narrow, that this will hurt many foreigners who are here legally…but might not have exactly the right supporting documents.  She says a legal resident could also encounter officials who might not understand all the nuances of the legislation.

“What if this is construed in a way that makes it difficult for a parent to enroll their child in school?”  Ho asked.  ”What if it would make it difficult for certain people to enter government buildings?  How would that be implemented by those standing at the door?” 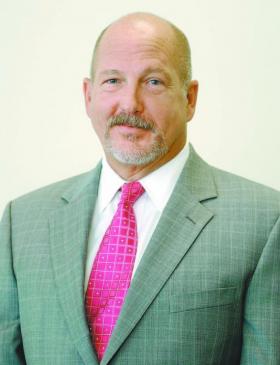 “These are preposterous and contrived objections,” King said.

He claims proper supporting documents are easily available, and he said the I.D. rules in SB 160 are already in place in some agencies.

“The changes here reflect the same requirements…currently required in the Department of Driver Services,” King told WABE.  ”All we have done is doing what the drivers’ license people have been doing for years.”

Governor Deal’s office says he won’t comment on legislation before he acts on it.