Parents of 14 students lied so their kids could attend Grady high school in Atlanta. That’s according to an Atlanta public school report released Wednesday. The report highlights a bigger problem for school systems. Aleck Ragsdale reports. 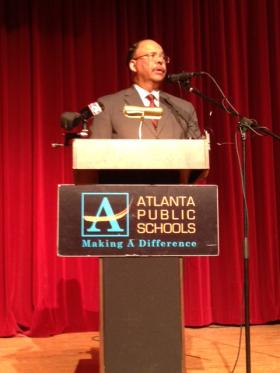 The 14 students who were enrolled under false documents played for Grady’s football team, but Atlanta Superintendent Erroll Davis says he doesn’t blame the students.

“This is quite frankly disturbing to me the lengths that some parents went to falsify documents and signed affidavits.”

Davis says one parent even used an expertly forged power bill as a proof of residence.

Some of the students have already voluntarily withdrawn. Others have been asked to leave. But at least one student has paid the $10,000 out-of-district tuition to stay at Grady. That student is a second semester senior.

Grady’s registrar office is responsible for enrolling students. However Grady parent Leigh Wilco says the Atlanta Public School system is not giving the registrar’s office the resources it needs.

“I have a problem with saying it’s not the school district’s responsibility, but rather the responsibility of these overworked employees here who have been begging for more help”. 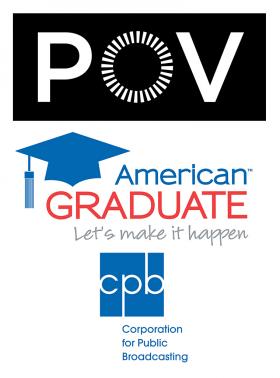 Davis emphasized APS doesn’t have the resources to check every student at every school. But he says the school district will act upon specific accusations.

“We cannot afford to just say let’s go look at every sport everywhere. But what we can and should do is to look at what policies or procedures we have in place that easily allowed this to happen”.

The first report focused on the Grady students. A second report due out in a couple of weeks focuses on whether school employees were involved in the fraud and the disciplinary actions they might face.

This program is made possible by a grant from American Documentary | POV, with funding provided by the Corporation for Public Broadcasting.