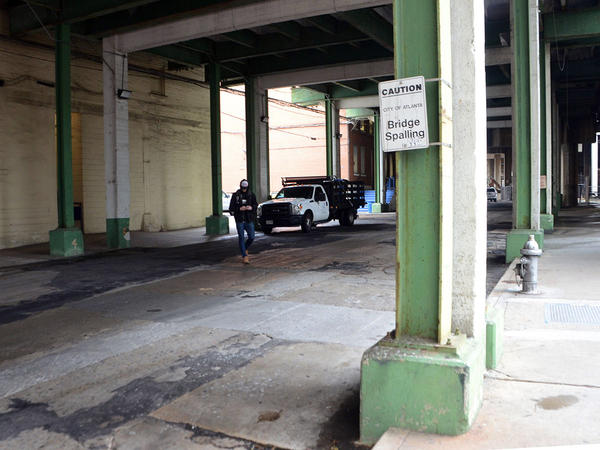 The city of Atlanta is about to move one step closer to starting work on a large batch of road and bridge projects.

In March, Atlanta voters approved $250 million in bond money for new infrastructure projects. At the time, city officials said the project list was 90 to 95 percent finalized. Some residents were uneasy about approving bond money for an incomplete list.

Councilman Alex Wan, who represents the Virginia Highland neighborhood and is chair of the Council’s finance committee, is especially excited the list includes money for Atlanta’s historic Fire Station No. 19 along North Highland Avenue.

“It’s a much beloved facility that has been listed potentially to be replaced and the community has really rallied behind it and the fact that it’s on the infrastructure bond list gives it a bunch more years of life,” Wan said.

The legislation that includes the final project list doesn’t specify the cost of each project. As a result, some have expressed concern that Mayor Kasim Reed’s administration will be getting what they say is a blank check for individual projects. Wan, however, says that won’t be the case.

“Any significant deviation, the Council would have a say in it and we’re reviewing it along the way as well so it’s not perfect or ideal, but I do think there are enough safeguards in place,” Wan said.

If Council approves the list, Wan added, construction on the projects could begin as early as later this month.