While the city of Atlanta just struck a new 20-year deal with Delta Air Lines over Hartsfield-Jackson Atlanta International Airport, Paulding County is moving ahead with its plans to establish commercial air service north of the city.

Atlanta has committed to not funding or operating any other commercial airport as part of its deal with Delta.

“When folks start talking about another airport, show me who has done a better job in the airport space than we have?” Reed asked during the signing ceremony. “We are the best in the world at it. So in my opinion, you probably shouldn’t mess with that.”

In 2011, the city of Atlanta and Atlanta Regional Commission collaborated on a $1 million study that found a second airport was “not feasible” in the region. 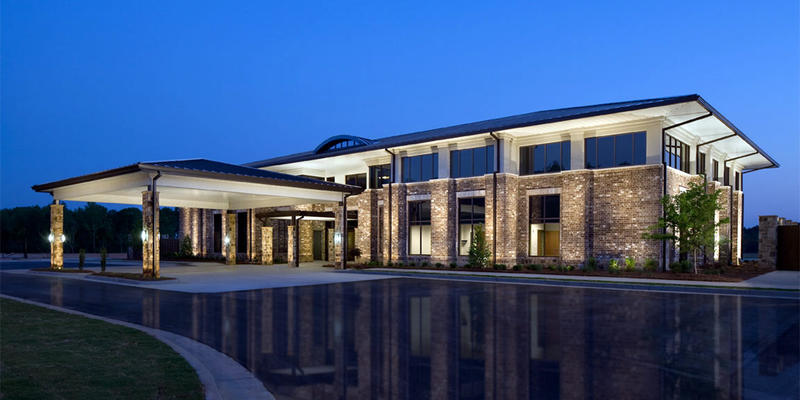 But he said there should be more options for people who live in northwest Georgia, who he said now drive to Chattanooga or Birmingham to catch a flight.

“Our effort to have some limited commercial service is in no way suggesting that Hartsfield is not doing a good job,” Swafford said. “From certain suburban areas of Atlanta, it can take over two hours to drive to Hartsfield. It is a major undertaking depending on what day of the week and what time of the day you’re trying to get to Hartsfield.”

Swafford said he expects the airport will complete environmental assessments and receive the paperwork to start operating commercial flights in the next six months.

One Region, One Airport

Outgoing Delta CEO Richard Anderson has been a vocal opponent of any competition. He said there’s a reason why there’s only one commercial airport in metro Atlanta.

“It takes $6 billion to keep this airport number one in the world,” Anderson said. “That’s all we can afford, and so we’ve got to concentrate on a single airport in the region.”

As part of the new lease agreement, Delta Air Lines agreed to pay for half of a $6 billion airport expansion project.

The project will add a runway, a 400-room hotel, parking decks, passenger gates and a new $900 million international concourse.

Aviation analyst Ashley Nunes said he thinks Delta is looking out for itself rather than its customers. 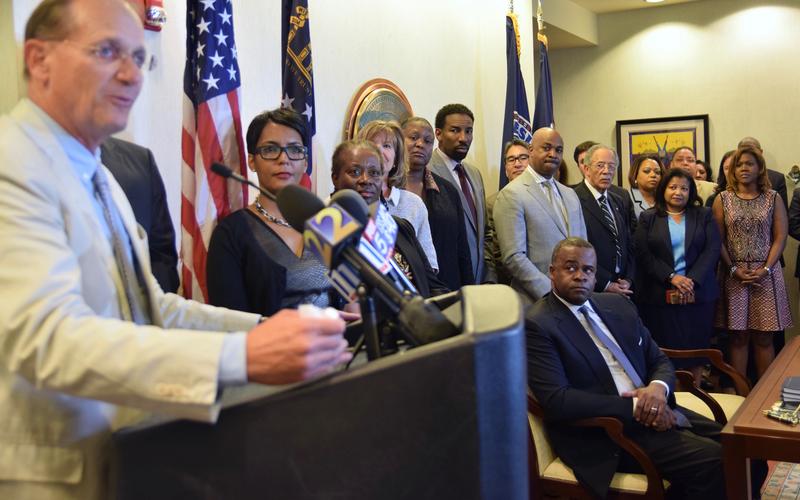 “Delta has been quite honest, certainly saying that they’re concerned that resources might be diverted away from Hartsfield to a new airport,” Nunes said. “But of course, there’s a concern that if you saw increased capacity in the area, as is often the case, you will see a drop in airfares.”

Nunes compared what is happening in Atlanta to a situation where United Airlines tried to block Southwest Airlines from operating international flights out of William P. Hobby Airport in Houston, Texas.

“The arguments were almost identical: ‘It’s going to be an economic failure and we don’t think another [international] airport is necessary,’” Nunes said. “But ultimately what this is about is increased competition, and everybody knows it, so that’s where a lot of politics come into play.”

In May 2012, Houston City Council voted to allow Southwest Airlines to build the international gates.