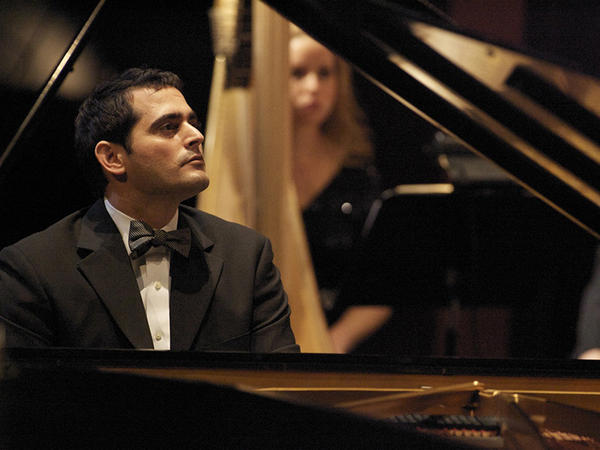 The year 2015 has been an eventful one for Malek Jandali.

The classical pianist and composer, who is an Atlanta resident, made his Carnegie Hall debut earlier this year and was named one of the Carnegie Foundation’s “Great Immigrants.”

But Jandali, who grew up in Syria and is now an American citizen, is most passionate about his work on behalf of children in the strife-torn nation.

On “City Lights,” he discussed a new Atlanta-based initiative, “Pianos for Peace,” aimed at fostering local support for both community and global efforts “to give the voiceless a voice.” 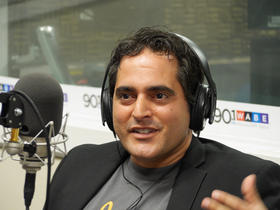 Jandali had won several awards for his peace and humanitarian work even before his own family was affected by the ongoing war in Syria.

In 2011, Jandali composed “Watani Ana,” or “I Am My Homeland,” to protest the killing of Syrian children.

His parents, who lived in the city of Homs, were attacked in retaliation by forces dispatched by the regime of dictator Bashar al-Assad.

They have safely relocated to Roswell, but Jandali said he will continue to use his creative talents to speak out about the suffering and destruction in his homeland.

“We are having our own Holocaust in Syria on a daily basis,” he told “City Lights” host Lois Reitzes. “It is our moral obligation … to spread some humanity and peace in this world through music.”