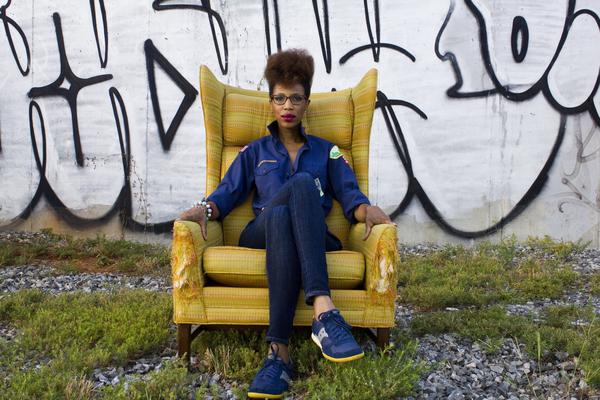 This week, the design-focused people of the world descend upon Modern Atlanta’s Design Expo, architecture tour and talks.

Kimberly Binns is one of those design people, but for her, design goes beyond just space and products.

She has a degree in interior design, but she also makes short documentaries, which she calls “micro-mentaries.” It’s called the MAKER_ series, and she creates six-minute films that highlight the creative process of Atlanta artists or artisans.

Binns has her own creative process. As a visual artist, she was a studio apprentice at Georgia’s Museum of Contemporary Art from 2013 to 2014. She is also the outreach coordinator for the art magazine nonprofit Burnaway and is a creative partner at the production and creative development firm Temporary Visionary.

“24 FPS (Frames Per Second)” is a weekly segment on “City Lights with Lois Reitzes,” where we hear from local, independent filmmakers.