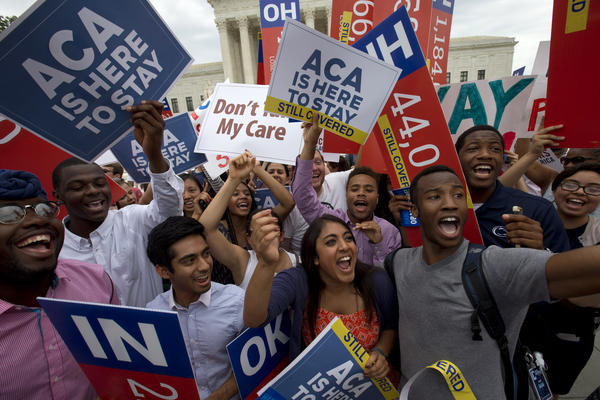 The U.S. Supreme Court upheld a crucial provision of the Affordable Care Act in its ruling last Thursday, allowing federal health subsidies for lower income Americans to continue. It could be the last legal hurdle for President Obama’s signature healthcare initiative until after the 2016 presidential election. 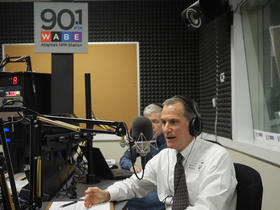 But the debate over Obamacare will most likely continue, despite the two Supreme Court rulings in its favor and the fact that more uninsured Americans now have coverage.

A report from the nonpartisan Urban Institute last year found that the Affordable Care Act should help  reduce the coverage gap between minorities and whites – especially in states that don’t expand Medicaid.

The director of Health Policy at the Satcher Health Leadership Institute at Atlanta’s Morehouse School of Medicine, Dr. Harry Heiman, discussed how Obamacare is faring among minorities, whether it’s actually reducing racial disparities and more on “A Closer Look.”