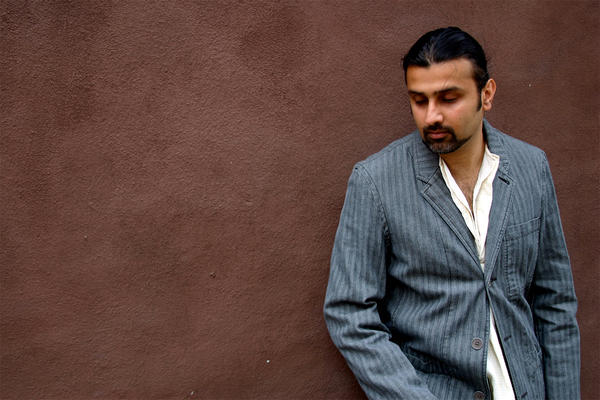 Love is the predominant subject for a form of poetry known as ghazal. And it was the love of Vishal Vaid’s musical parents that opened him up to this classical art form.

With roots in ancient Arabia, ghazal is traditionally sang in languages that would prove foreign to many Americans, such as Farsi, Urdu or Hindi.

Vaid says his earliest memories include the sights, sounds and smells of ghazal performances. He was raised in the U.S., but his parents brought the ghazal musical tradition over with them from their native India. At a young age, Vaid couldn’t understand the language of every song, but was moved by the music.

Vaid, who now lives in Atlanta, eventually began singing ghazal and hasn’t looked back, performing his music across the world (including a performance on the TED stage). He says that ghazal weaves its way into all aspects of his life, including passing the music down to his own children, as we find in this Atlanta Sound.

Hear the 30-second version of this story:

Have an idea for an Atlanta Sounds? Let us know!