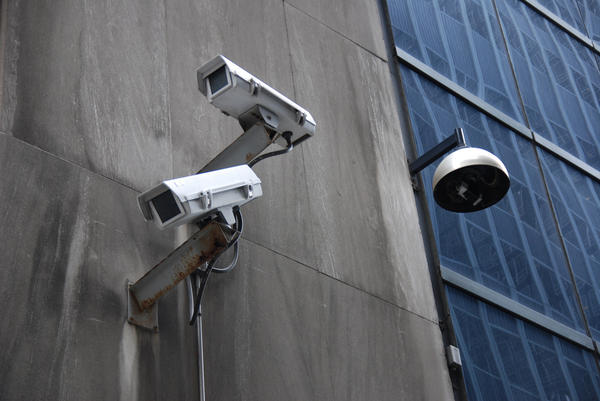 Shoppers in Buckhead’s Lenox Square and Phipps Plaza now have an extra set of eyes on them.

The malls have given the Atlanta Police Department access to 235 cameras.

In exchange for handing over access to video feeds, businesses have a direct link to the city’s 911 center to alert police of crimes in progress or crimes that have occurred.

The city has access to nearly 5,700 privately owned cameras throughout the city of Atlanta at its Video Integration Center.

Kennesaw State University criminal justice professor Peter Fenton said these cameras will help officers solve crimes, “but there is still that, I guess you call, the Big Brother, the creepy factor of just knowing that somebody is watching me every time I’m on the sidewalk, walking down the street, in a parking lot or whatever.”

Professor Caren Morrison, who teaches criminal procedure at Georgia State University, said cameras in parking lots and public transit areas can deter street crimes, but she is concerned about where future Atlanta Police Department cameras will be placed.

“The privacy concerns are going to hit hardest the people who are the least advantaged,” Morrison said. “If [the cameras] going to be concentrated in areas where there are high volumes of crime or high volumes of people, are they going to be monitored in some kind of way that increases scrutiny on some communities or certain neighborhoods that isn’t quite fair? And we don’t really know.”

She said she is concerned about how the data would be used and whether other technology, like facial recognition, will be used in conjunction with it in the future.

“You could imagine a mall sort of putting together information from facial recognition as well as publicly available criminal records and deciding to refuse entrance to people who have criminal records, even if they didn’t commit any shoplifting or any assaults or other crimes on the premises,” Morrison said.

The Atlanta Police Foundation says it does not control how private companies store or use data. Of the approximately 200 public cameras owned by the city of Atlanta, video footage is stored for 14 days before it is written over.

“I stand on the side of anything that could mitigate the potential of a citizen or group of students being harmed,” Trone said. “We don’t want to hear about another Sandy Hook or the potential of another gunman attacking a group of moviegoers. We want this system to deter that type of behavior.”