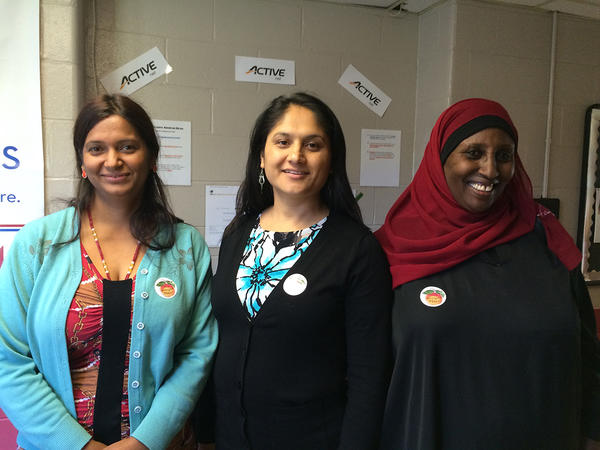 The CEO of New American Pathways Paedia Mixon and Bhutan refugee Hira Chhetri discuss what it is like for new refugees in Atlanta on ''A Closer Look.''

Europe is facing a crisis of untold proportion as thousands of African migrants risk their lives in rickety, overloaded vessels piloted by smugglers trying to cross dangerous seas to reach the shores of European countries like Greece and Italy. Hundreds of boats so far this year have tried to make the dangerous crossing between Africa and Europe. 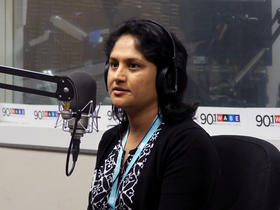 Just last week, more than 800 people were killed when an overcrowded ship capsized in the Mediterranean Sea. It is just one of the tragic examples of the perils faced by people fleeing wars, terrorism and economic hardship.

Refugees who make it to metro Atlanta, which has a significant refugee population, don’t have to worry about those kinds of hardships getting into the United States.

That’s partially thanks to programs like New American Pathways – a resettlement program sponsored by the U.S. State Department. The refugees in the program are processed at points overseas.

“They go through the interviewing process, the screening process, and orientation and they come here with the invitation of the U.S. government,” New American Pathways CEO Paedia Mixon said in an interview on “A Closer Look.” 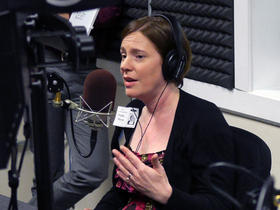 “The process can be long and there’s a lot of waiting involved and it can be frustrating, but once a refugee is approved to come here, they fly into Hartsfield-Jackson Airport just like anybody else who would coming here.”

Hira Chhetri, an educator from Bhutan, is a refugee who received help from New American Pathways.

Listen to her story and learn more about what it takes to settle new refugees into Atlanta on “A Closer Look.”