Public Media By and For Atlanta

WABE’s mission is simple: “Inform, inspire, reflect and empower our greater Atlanta community. ” We do that through the news, information, and entertainment we bring you via radio and TV, on your phone, in your car, on your smart speaker, or online at the new WABE.org—anywhere and everywhere throughout greater Atlanta. And we can only do this with your help. Please consider becoming a member of WABE today. 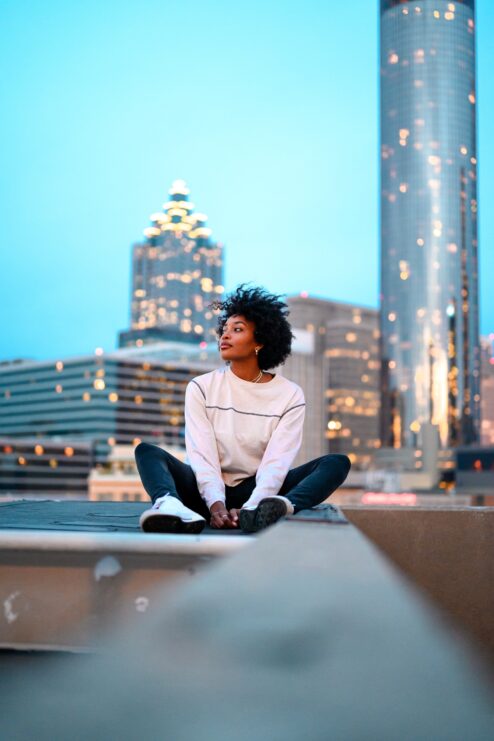 Ways you can help us in our mission