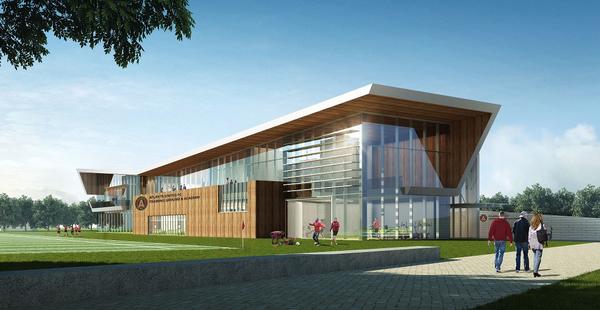 Michael Kahn discusses the new soccer facility and its potential impact on the surrounding area.

But while some Atlanta residents have grown wary of stadium deals and the sometimes destructive development that comes with them, Curbed Atlanta editor Michael Kahn says there is reason to be optimistic. 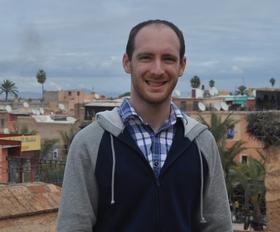 “We’ve seen over the past 50 years these sporting venues in Atlanta really come into neighborhoods and radically change their appearance, sometimes not always for the best,” says Kahn. “But there’s a renewed consciousness that sports venues can and should make an effort to contribute to their neighborhoods.”

In a recent Curbed Atlanta post, Kahn explores the history of stadium construction in Atlanta. In an interview with WABE, he discussed the soccer complex in DeKalb County and looked at how it could spur positive growth in the surrounding area.