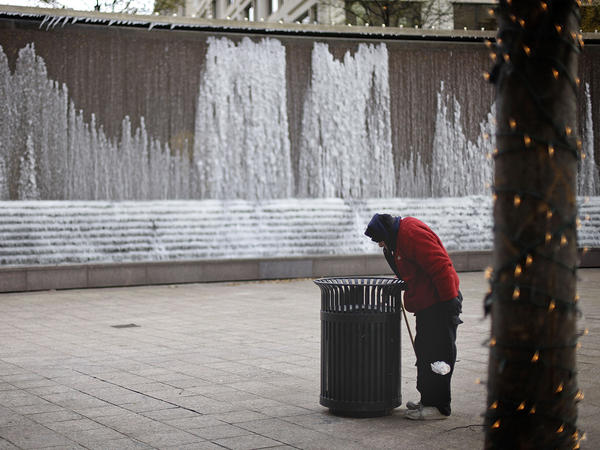 The CEO of the United Way of Greater Atlanta discussed the city's biggest needs, the chapter's large budget and more on ''A Closer Look.''

The United Way describes its mission this way: to improve lives by mobilizing the caring power of communities around the world to advance the common good.

And that philosophy trickles down to local organizations like the United Way of Greater Atlanta, one of the biggest nonprofits in the city and one of the biggest United Way chapters in the U.S. The Atlanta chapter raises more than $100 million a year in annual revenue to help fund some 200 programs in 13 counties.

Milton Little is the nonprofit’s CEO. He took the job in 2007, just before the Great Recession.

Little said during an interview on “A Closer Look” that the recession prompted a greater need that still exists today in some areas.

“It’s been an uneven recovery,” he said.

He said the greatest need for those experiencing tough times is still shelter and keeping utilities on.

“We believe that a greater Atlanta is not just a connected region on a map. It’s a community of connected lives that can do more to make our home a better place to live, work and play,” Little said in a statement on the chapter’s website.

Little discussed the greatest needs in metro Atlanta, the state of the poorest residents post-Great Recession, his salary as CEO and more on “A Closer Look.”