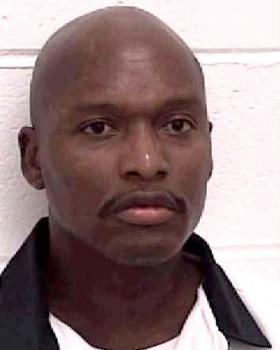 The law lets state officials withhold all information about the source of the execution drug it plans to use. Hill’s lawyers say they need information to decide whether to mount a claim that the drug might cause needless suffering. The Attorney General’s office argues that the secrecy laws protect the pharmacies.

Presiding Justice P. Harris Hines asked if knowing some information might help, such as state the drug came from, because of Georgia’s history of using compounding pharmacies which are not federally regulated.

Defense attorney Sachin Varghese responded, “This court could certainly find that withholding information from the judiciary is unconstitutional. And that’s precisely the fundamental problem with this statute: is it prevents the judiciary from closely scrutinizing the death penalty in the state of Georgia.”

Response came quickly from Justice David Nahmias, citing the U.S. Supreme Court decision, in Baze v. Rees that set the standard for lethal injection. “Fundamentally, the question I have is: how are you going to meet the Baze standard?” asked Namias. “I mean, you could always postulate a risk from an execution. But you have to show the state is objective indifferent to a risk, not just of harm or pain, but of a very serious risk of harm.”

The justices are expected to rule in four to six months.

Warren Lee Hill is on death row for killing a fellow prison inmate in 1990. He was already serving life for killing his girlfriend in 1986.