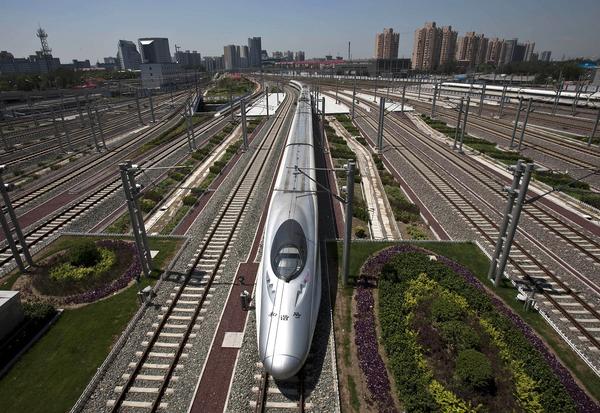 The mayor of Chattanooga, Tennessee, says he doesn’t think a bullet train connecting Chattanooga to Atlanta, Georgia, will happen.

The high-speed rail line would extend 110 miles along Interstate 75 from Hartsfield-Jackson Atlanta International Airport to downtown Chattanooga. It’s been in the planning stages since 1998.

The state of Georgia has invested millions of dollars to study the project. A few years ago, both states received a $13.8 million federal grant for environmental studies.

The city of Chattanooga has invested the bulk of the money, and its Chamber of Commerce even took a week-long trip to Germany to study trains there according to the Chattanooga Times Free Press.

In 2012, Atlanta Mayor Kasim Reed pushed for the bullet train, comparing it to the impact Hartsfield-Jackson International Airport has had on the city.