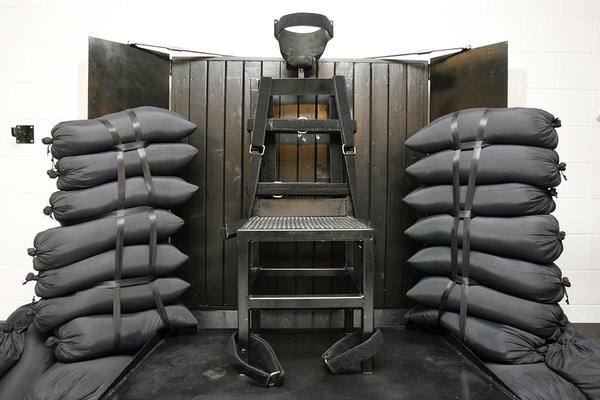 Lawmakers in Nebraska, one of the nation’s most conservative states, voted to end the death penalty last month. Even a veto by the governor couldn’t prevent the majority Republican legislature from outlawing capital punishment.

A group of Georgia conservatives would like to see the same thing happen in their state. Marc Hyden lives in Marietta and works with the national organization Conservatives Concerned About the Death Penalty.

Hyden says the group and its supporters were concerned about how they might be received when they launched the anti-death penalty campaign in 2013.

A majority of conservatives have supported the death penalty as part of the party ideology, but that is now changing.

“We were inundated by supporters asking us where we’d been for so long because they thought they were the only conservatives that opposed the death penalty,” Hyden said during an interview on “A Closer Look.”

The group’s name suggests only a “concern” over the use of the death penalty, but Hyden says there’s plenty of conservative opposition to state-sanctioned killing.

“I’m very opposed to it and many of my colleagues and our supporters are opposed to it. But we want to have a broader umbrella, to not scare anybody away,” he explained.

“We want to have a forum where we can have a discussion among conservatives and Libertarians. While not all of them oppose it outright, there are plenty of reasons to be concerned.”

Hyden discussed more about the views of Conservatives Concerned About the Death Penalty on “A Closer Look.”