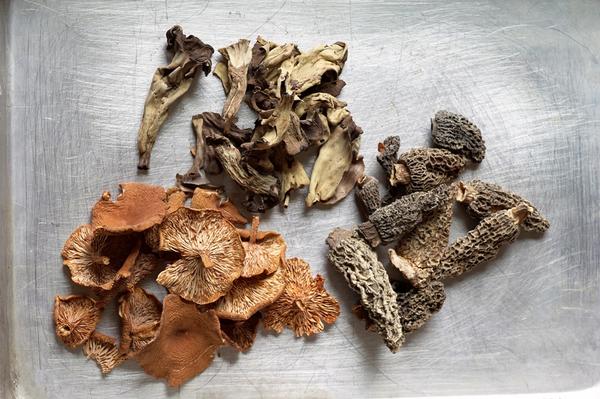 Listen to Eugenia Bone's experience eating Amanita muscaria, a mushroom that is said to have killed an Italian diplomat in the late 1800s.

An amateur mycologist is basically a mushroom enthusiast; many just happen to be very enthusiastic. One such person is Eugenia Bone, who leads the New York Mycological Society and is author of the book “Mycophilia: Revelations From the Weird World of Mushrooms.” 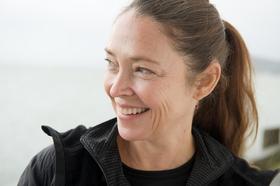 She’s in town for a talk at the Georgia Mushroom Club this evening. She stopped by WABE’s studios to speak about the art of wild mushroom hunting and the field of amateur mycology.

According to historical analysis, clubs and societies dedicated to amateur mycology really rose in popularity following the widely reported death of an Italian diplomat, Count Achilles de Vecchj. He died after eating a red mushroom with white spots, known as Amanita muscaria ─ a mushroom Bone has actually tried. She gave an account of that experience in the audio interview above.

Bone hasn’t always called herself an amateur mycologist. She only became interested in the field about 15 years ago. But since then, it has been something of an obsession, leading her to join the New York Mycological Society (which, by the way, was founded by composer John Cage) and write a book all about mushrooms.

During the interview, Bone describes the mushroom that really sparked her interest and also shares advice for anyone wanting to get into mushroom hunting, including learning the important skill of discerning between poisonous and edible mushrooms.

Since writing “Mycophilia,” Bone has published, “The Kitchen Ecosystem: Integrating Recipes to Create Delicious Meals,” a guide to making use of food scraps, like stems and pits, which many of us throw away. Listen to Eugenia Bone discuss the field of amateur mycology and the mushroom that really got her hooked.