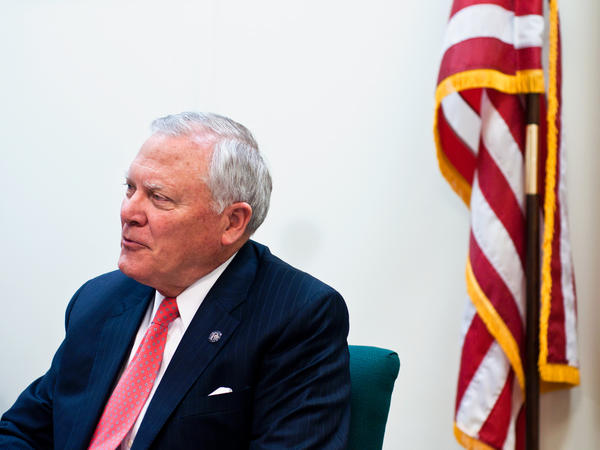 Georgia Gov. Nathan Deal says he will respect the U.S. Supreme Court’s decision on same-sex marriage when it rules. Georgia has a state constitutional amendment banning same-sex marriage, but the high court is expected to hear arguments on the issue next week.

Deal also spoke about the Religious Freedom Restoration Act, SB 129, which was stalled in the House Judiciary Committee in the final days of the state Legislature this year.

“What I want is to protect individuals’ right of religious freedom without causing the kind of uproar that we saw occur in Indiana and in Arkansas,” Deal said.