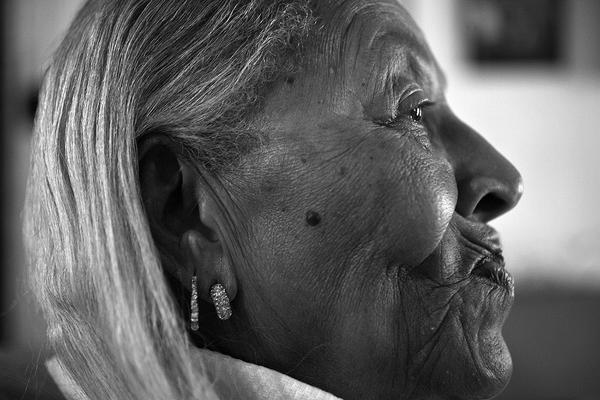 Last month’s deadly shootings at Charleston’s Emanuel African Methodist Episcopal Church have led many Americans to reconsider racial relations and their own complicated views on the subject.

Even before the Confederate battle flag finally came down over the South Carolina state capitol, a rash of fires broke out at predominantly black churches across the South.

The book is a series of portraits and interviews of 54 female church elders in the Mississippi Delta. Steele, a professor at the University of Mississippi and a former photographer at The Atlanta Journal-Constitution, was inspired to do the book in the memory of her late grandmother. 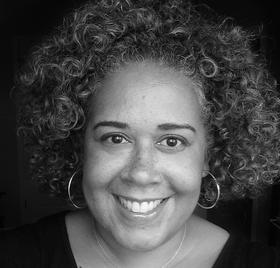 Steele, who is biracial, told Reitzes she never took photos of her paternal grandmother, an African-American woman from South Carolina who died 20 years ago, and it’s something she still regrets.

“This book was an exploration of my grandmother’s contemporaries,” Steele said. “I thought that maybe I can understand more about her time if I can talk to women of her generation.”

So Steele traveled more than 6,000 miles, taking pictures and collecting the oral histories of women she know refers to as her “54 grandmothers.”

All of the photographs were shot in black and white. The life of the oldest subject, 103-year-old Leola Dillard of Yazoo City, Mississippi, reflects the dramatic journey for African Americans in the South in her lifetime.

Steele said Dillard was thrown off a plantation because she refused to have her children pick cotton, preferring instead for them to go to school.

Her overseer took everything from her, even a mule, but Dillard said it was the best decision she ever made. All of her children have masters degrees and one has a doctorate.

Steele will be in Atlanta over the Labor Day weekend in an appearance at the Decatur Book Festival.