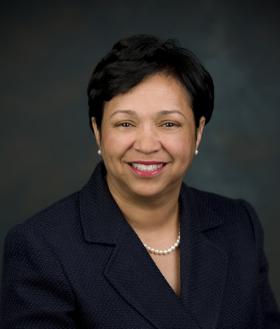 The DeKalb County School District could soon be searching for a new superintendent.

Sources tell WABE that Superintendent Dr. Cheryl Atkinson is expected to resign her position and is negotiating an agreement with the DeKalb County School Board.

David Schutten, the president of the Organization of DeKalb Educators, says the school board has met in executive session every day this week.

“Many attorneys have gone in and out of their executive sessions,” Schutten says, “So, there is deep speculation that she will be leaving sometime within the next week or two. I did call her and ask her and she said she couldn’t comment.”

Atkinson took over as DeKalb’s school chief just 16 months ago. If she resigns, she’ll be the third superintendent to leave the DeKalb schools in less than three years.

Calls to DeKalb County Schools have not been returned; we will update this post as the story develops.