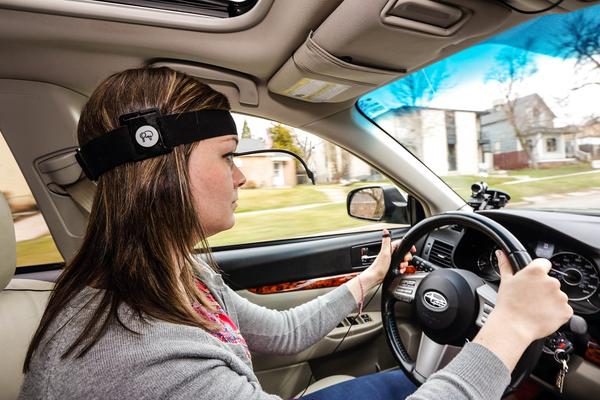 Young men and women aren’t paying enough attention while behind the wheel.

That’s according to the largest research ever conducted into crash videos of teenage drivers.

“Making the road a safer place for everyone is our core mission, and Lytx is honored to have played such a key role in research of this magnitude and importance. This project triggered an unparalleled, in-depth analysis of crash videos recorded using our DriveCam technology, specifically examining the behaviors of teen drivers, and the results are startling. It is our hope that these findings serve to remind drivers of all ages that distracted driving is dangerous and sometimes deadly. Practicing safer skills behind the wheel can save lives,” said Brandon Nixon, Lytx Chief Executive Officer, in a written statement.

The most common form of distraction was when the driver interacted with other passengers in the vehicle.

Using a cell phone came in a close second.

AAA reports teenagers have the highest crash rate of all demographics in the country.

“Access to crash videos has allowed us to better understand the moments leading up to a vehicle impact in a way that was previously impossible.  The in-depth analysis provides indisputable evidence that teen drivers are distracted in a much greater percentage of crashes than we previously realized,” Peter Kissinger, President and CEO of the AAA Foundation for Traffic Safety, said.

Nearly one million drivers between 16 and 19 years old were involved in automobile accidents in 2013, according to the most recent data available.