Georgia Tech researchers have found it’s not just car emissions sending people to emergency rooms in Atlanta, but all that dust coming off brakepads and tires.

Last year, researchers suspended monitors near I-75 in Atlanta to measure air pollution including the acidity in the air. 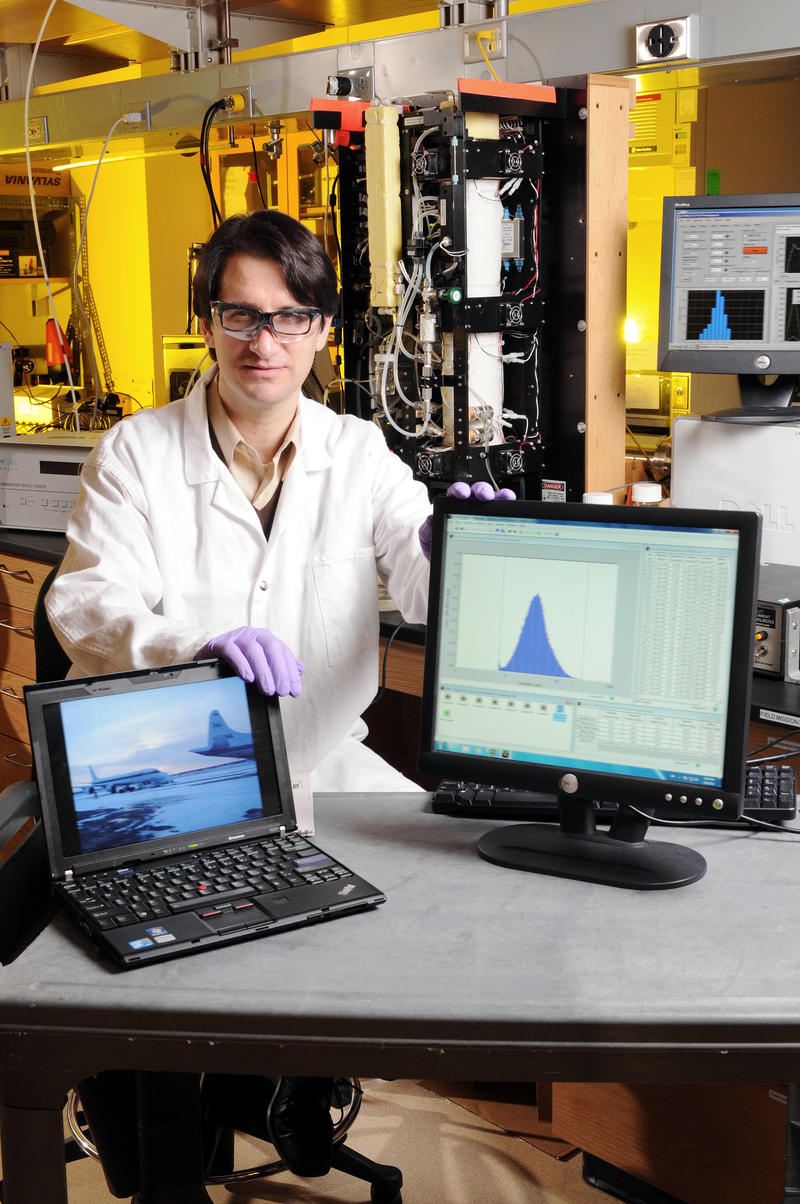 “But there’s still enough sulfate to make it really, really acidic,” Weber said. “It has a pH in Atlanta of probably around 0 to 2, which is like car battery acid.”

Weber and his team also made a big discovery.

“A lot of people used to think that if you inhale sulfuric acid particles, it’s the acid that burns your lungs, this says it’s actually through an indirect process,” Weber said. “When you inhale it, you’re exposed to a metal ion and not just a metal oxide, and the metal ion is what’s quite toxic in terms of oxidative stress.”

The copper, manganese and iron particles coming off your car mixes with sulfate in the air, which is what converts the toxic metals into a form we can inhale.

For over a decade, Emory University associate professor of environmental health Stefanie Sarnat has been studying how air pollution in Atlanta is connected to ER visits for cardiovascular issues.

Sarnat said Weber’s findings are helping with her work.

“We see really strong associations between water-soluble iron and emergency room visits for cardiovascular diseases in Atlanta,” Sarnat said. “Iron often is insoluble, but for it to have a toxic effect in the body usually we need kind of a soluble form to make it biologically relevant in the body. So [Weber’s] work provided this link between emissions and health relevance in terms of biology.” 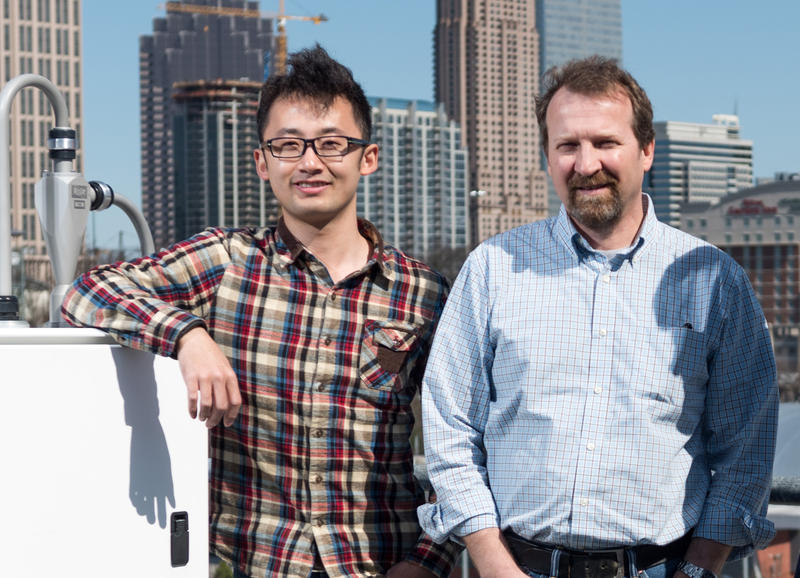 Sarnat said in addition to tailpipe emissions, less exposure to toxic metals found inside brakepads and tires can also help those with respiratory problems.

“To this day, Atlanta still has an association between pollution from cars, and still even power plants, that is observable in Atlanta, even with these regulations,” Weber said. “And if it goes backward, the number of adverse health effects will go up again.”

The EPA sponsored this study but said it has no comment on the results.