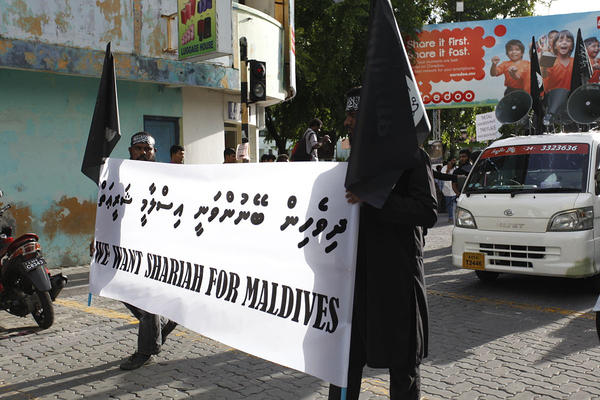 As ISIS conquers more territory in the Middle East and homegrown terrorist attacks dominate the news, an Emory University professor is trying to prompt a global discussion between Muslims and others about Islamic law – also known as Sharia law – and why Sharia is viewed as such a threat in western cultures.

Abdullahi Ahmed An-Na’im is the Charles Howard Candler Professor of Law at Emory Law School and Senior Fellow of the Center for the Study of Law and Religion of Emory University. He’s also the creator of a blog called The Future of Sharia. 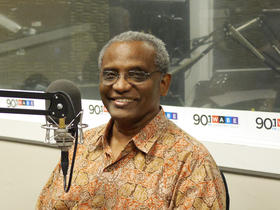 During an interview on “A Closer Look,” An-na’im discussed Sharia law and the relationship between Islam and national governments.

Sharia law has been around for some 1500 years.

And An-Na’im’s is an authority on the nature of Sharia law.

His “current research projects include a study of Muslims and the secular state, and of human rights from state-centric to people-centered,” according to Emory University’s website.

An-Na’im believes that the human interpretation of Sharia law, by its very nature, means there is extreme diversity in views about what it means and how it should be applied.

In the Muslim world Sharia is used as a means to push for particular political objectives, An-Na’im said, and the violence among Muslims over Sharia shows there is no one definition.

You can hear more of the conversation with Abdullahi Ahmed An-Na’im on “A Closer Look.”