How many times have you said it?

My pet is smarter than a human.

This week, the PBS program NOVA airs the final episode in a series called “Inside Animal Minds.”

The final segment, called Who’s the Smartest, features a study conducted by an Emory University professor. 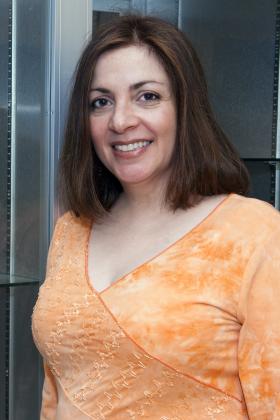 According to the neuroscientist and Emory professor that means, “What is it like to be another animal and you can fill in the blank.”

Nearly fourteen years ago, Dr.  Marino studied dolphins and “whether or not dolphins can behave in a way that tells us that they recognize themselves in mirrors and they do,” she says.

“What we had to do was allow them to show us that they recognize themselves in mirrors in another way and that was by moving their body around to expose a mark that we put on their body.”

Dolphins have been around for millions of years.

In the NOVA series, Dr. Marino also discusses what she and her colleagues discovered.

And that was, over those millions of years, the dolphin changed in physical size, actually becoming smaller but, its brain went the opposite.

“Everyone would like to know why there was this shift in relevant brain size with dolphins. It really is a mystery”

While the dolphin mirror research was significant, Dr. Marino says there was a change in her mindset.

“The two dolphins that I worked with on the mirror study died early. I begin to realize and look into the welfare of dolphins and whales in captivity and what I found was horrific. And it also led me to make the decision not to work with captive animals anymore.”

Calling it a morale responsibility, Dr. Marino says now the “hot science” is and should be coming from field research.