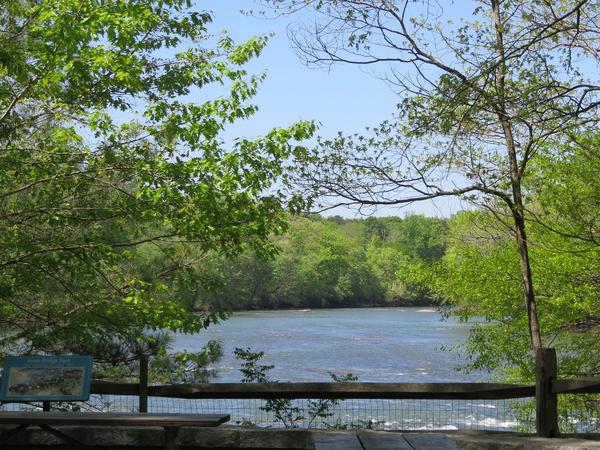 The U.S. Environmental Protection Agency and the Army Corps of Engineers released a controversial new water rule on Wednesday.

According to the EPA, almost 5 million Georgians get water from systems that rely on small or seasonal streams.

The agencies wanted to make clear that those water bodies are covered by the Clean Water Act. Supreme Court decisions had caused confusion about what, exactly, is protected. So the EPA and the Army Corps of Engineers issued a new rule, defining which bodies of water fall under the federal law.

“The rule will make it easier to identify protected waters, and will make those protections consistent with the law and the latest peer-reviewed science,” said EPA administrator Gina McCarthy.

It’s long-needed, according to environmental groups.

“It’s a simple concept for people to get that these waters are connected to each other, and we want to make sure that pollution’s not getting into all of our important waterways,” said Navis Bermudez, the deputy legislative director with Southern Environmental Law Center.

But farm groups have vocally opposed the new rule, saying it would expand federal jurisdiction and threaten farmers’ private property. They worry it would apply to things like ditches on farms.

“Judging from the agencies’ preliminary descriptions and aggressive advocacy campaign in support of its original proposed rule, we do not anticipate that our members’ concerns have been addressed in any meaningful way,” Georgia Farm Bureau president Zippy Duvall wrote in a newsletter.

McCarthy said the EPA took farmers’ comments and concerns into consideration when shaping the final version of the rule, and that it doesn’t add any new requirements for agriculture.

The rule will go into effect later this year.