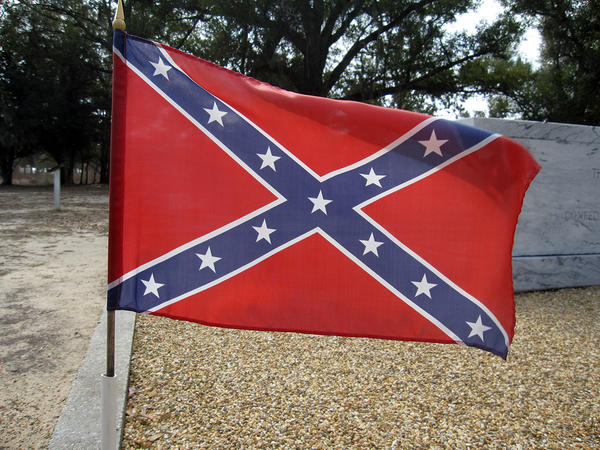 It’s been 14 years since former Georgia Gov. Roy Barnes had the Confederate battle cross removed from the official Georgia state flag. He still considers that decision a major factor for his 2002 re-election loss.

“If I had to do it now, I’d do it all over again,” Barnes told Rose Scott and Denis O’Hayer on “A Closer Look.”

Barnes, a Cobb County Democrat, has also called for the end of Confederate Memorial Day as an official Georgia state holiday as well as the removal of the Confederate emblem from state-issued license plates. 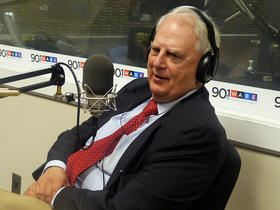 In the wake of last week’s massacre of black church members in Charleston, South Carolina, state governments across the South are reconsidering the place of Confederate symbols.

Even in Mississippi, the last state to include the Confederate battle cross in the official state flag, the Republican House Speaker has called for a change.

Those who oppose removing those symbols say they are a vital part of Southern heritage that transcends the region’s history with race and slavery.

“To say that it’s not a symbol against civil rights or about hate is simply not true,” Barnes said. “It’s always about slavery.”

Barnes said he applauded Republican Sonny Perdue, who campaigned in 2002 on restoring the Confederate battle cross to to the flag, for not following through with his pledge.

“When it came down to it, he did the right thing,” Barnes said. “It would have been very divisive to the state to put that battle flag back out there.”