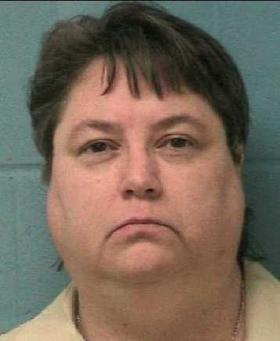 Ahead of the winter storm, the scheduled execution of the only woman on death row has been postponed.

Kelly Gissendaner, 46, was scheduled to die by lethal injection Wednesday at 7 p.m. at the state prison in Jackson.

The Department of Corrections said the execution date has been rescheduled for March 2 at 7 p.m.

On Wednesday morning, the State Board of Pardons and Paroles denied a clemency request from attorneys representing Gissendaner. The board heard arguments for clemency on Tuesday, including testimonies from some of Gissendaner’s family members.

Gissendaner was convicted of the 1997 murder of her husband, Douglas Gissendaner. Prosecutors argued she had conspired with her boyfriend, Greg Owens, to kill her husband. Owens took a plea deal and is serving life in prison.

If executed, Gissendaner will be the first woman in Georgia to be executed since 1945. This will be Georgia’s third execution this year. 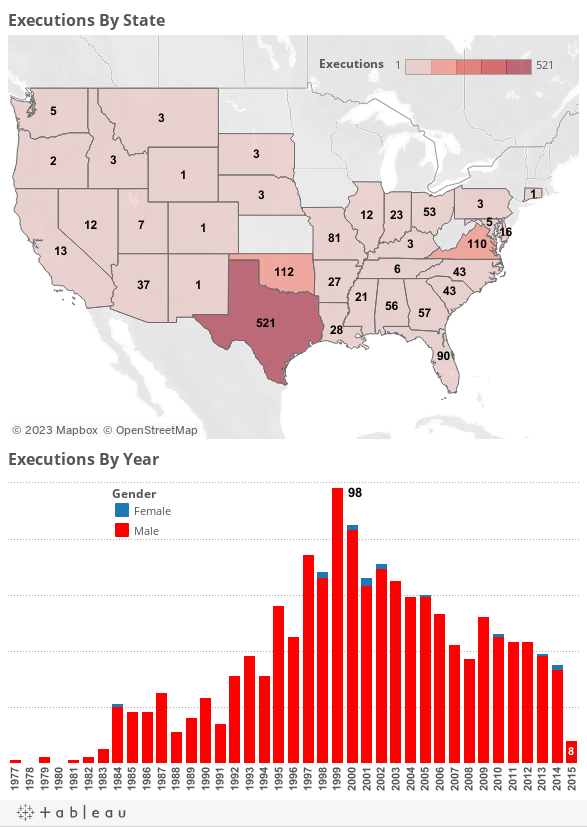