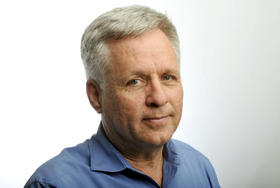 As the confrontation over Obamacare and a government shutdown intensified, so did the rhetoric on both sides.

President Barack Obama and his Republican opponents made some fairly sweeping statements during the six months leading up to the October 1st government shutdown deadline.

That was also the date of the startup for the online health insurance marketplaces, also called exchanges.

WABE's Denis O'Hayer got some Truth-o-Meter ratings on some of both sides' biggest claims, from Jim Tharpe.  He is the editor of PolitiFact Georgia, which appears in the Atlanta Journal-Constitution.