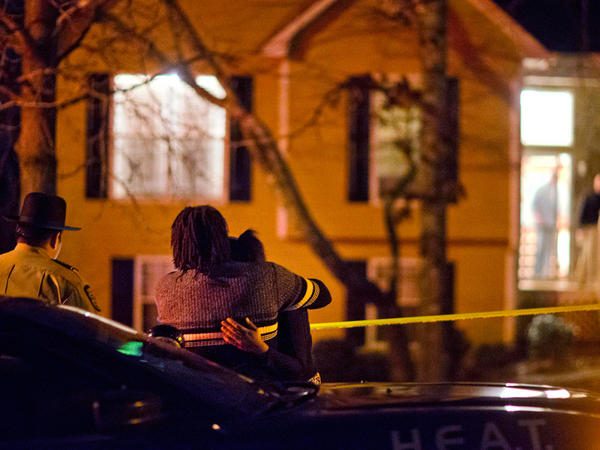 Officials in Douglas County have identified the victims in a weekend shooting that left five dead and two hospitalized.

The Douglas County Sheriff’s Department says the gunman and his ex-wife had been arguing over taxes and child-support prior to Saturday’s shooting.

“He just snapped, or had had enough,” Ferguson said.

A third child of Andrews and Prather, a 13-year-old boy, was not at home at the time of the shooting. In all, Prather fired at least eight shots using a .45 caliber handgun, and had ammunition to shoot more. The sheriff’s department says it’s working with the Bureau of Alcohol, Tobacco, Firearms and Explosives to determine whether Prather owned the gun legally and held a license.

Ferguson said Prather and Andrews had been married for 11 years divorced for five. He said there was no prior history of domestic abuse, and nothing in Prather’s record that would have raised red flags.