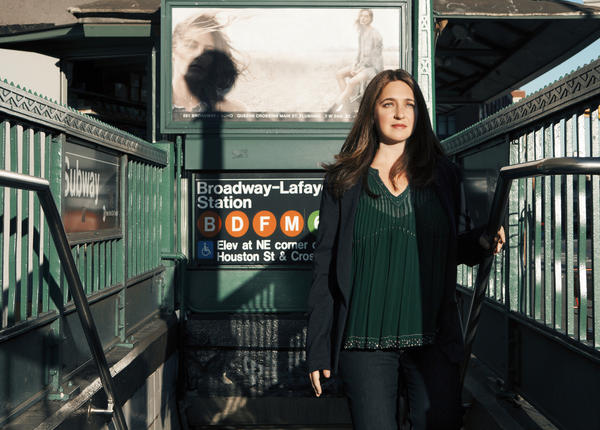 In 2015, it seems normal for burgeoning artists to self-fund their projects online and through fundraisers. In 2007, however, online platforms like Kickstarter didn’t even exist.

So, when pianist Simone Dinnerstein raised her own funds for her first solo album, which features Bach’s “Goldberg Variations,” it was a truly revolutionary move. That album ranked No. 1 on the U.S. Billboard Classical Chart in its first week.

Tuesday, Dinnerstein releases her solo album, ”Broadway-Lafayette,” which features Ravel’s “Piano Concerto in G Major,” Gershwin’s ”Rhapsody in Blue,” and a concerto composed for Dinnerstein by Philip Lasser, called “The Circle and the Child.”

“The Circle and the Child” originally premiered here in Atlanta with the Atlanta Symphony Orchestra, and while Dinnerstein doesn’t currently have a tour date to Atlanta, she makes the rounds quite frequently.