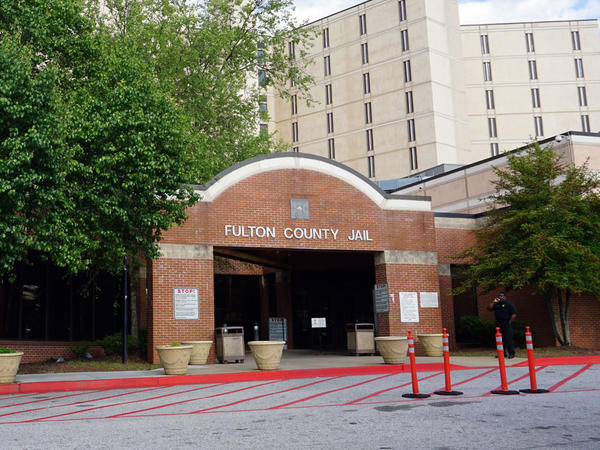 The Fulton County Sheriff’s Department could soon reach a new agreement with federal immigration officials. It comes amid a national discussion on “sanctuary cities.”

If the Fulton Sheriff’s Department signs off on the plan, the agent would be able to check the immigration status of county prisoners.

“We will not honor the detainer, but they’re more than willing to investigate these subjects while they’re in jail on lawful charges and then take whatever action they consider necessary thereafter,” said Colonel Mark Adger, Fulton’s chief jailer.

Currently, the county holds someone for federal immigration officials only if that person is being held under a warrant. Adger said that policy won’t change under the agreement.