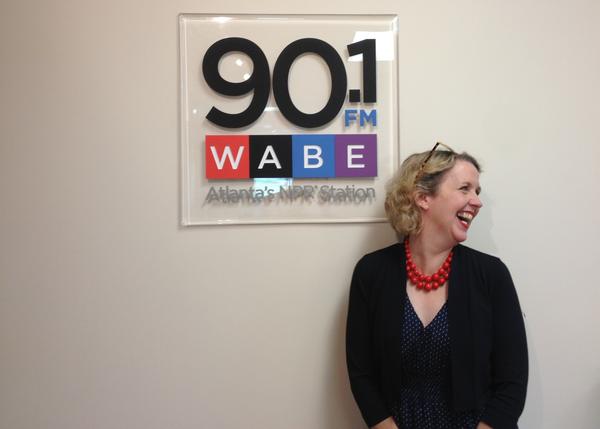 One Georgia writer has taken her memoir from page to screen.

Lauretta Hannon’s book “The Cracker Queen” was named as one of the Books All Georgians Should Read by the Georgia Center for the Book in 2010, and it’s now the subject of a documentary called “Raised in the South of Normal.”

The film has Hannon returning to the cities around Middle Georgia where she grew up, recalling stories of her childhood and her parents’ tumultuous relationship.

Myke Johns spoke with Hannon and the film’s director Daniel Espeut about adapting the book into a documentary, which will be making its Georgia debut at the at the Macon Film Festival July 17 and 18.