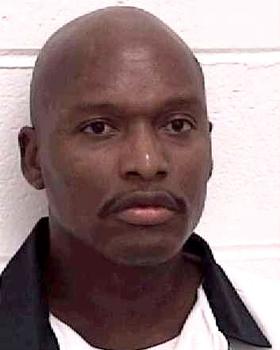 A Georgia death row inmate who has come within hours of execution three times is once again scheduled to die this week.

Warren Lee Hill, 54, who was sentenced to death in August 1991, was first scheduled to die two and a half years ago. Challenges filed by his lawyers have provided temporary reprieves on three occasions and twice have effectively halted all executions in Georgia for months at a time.

His case has also drawn national attention to Georgia’s toughest-in-the-nation standard for death row inmates to prove intellectual disability in order to be spared execution on those grounds.

State law and a 2002 U.S. Supreme Court ruling prohibit the execution of the intellectually disabled, but Georgia requires proof beyond a reasonable doubt of that disability.