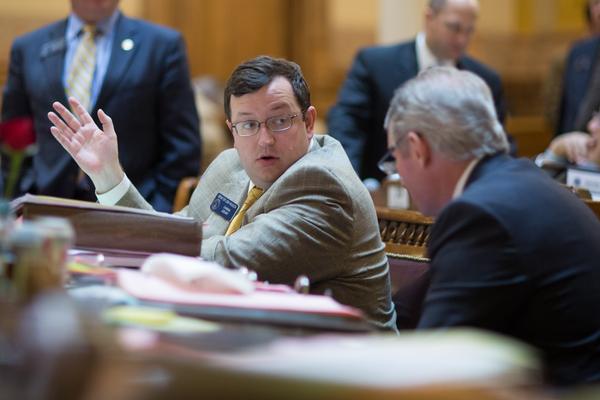 The recent U.S. Supreme Court ruling that struck down bans on same-sex marriage in Georgia and other states has raised a new debate.

One of the many questions is whether the decision will have any effect on the fight over the bill titled the Georgia Religious Freedom Restoration Act. 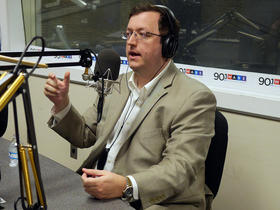 On “A Closer Look,” the bill’s sponsor, state Sen. Josh McKoon (R-Columbus), provided an update on his plans to re-introduce that measure and related topics.

McKoon, who said his state legislation is designed to mirror a federally approved RFRA law, has indicated he would not support an anti-discrimination clause into his bill.

McKoon told hosts Rose Scott and Denis O’Hayer that the meaning of the word “discrimination” is one of the central matters about the issue.

McKoon discussed his opposition to the same-sex marriage ruling, which he made public on his Twitter account, and he also was asked to comment on the issue of the Confederate flag and symbols in Georgia.