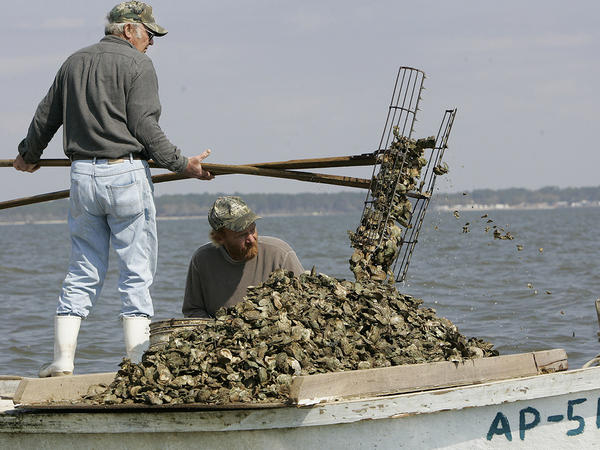 The water wars continued today as Georgia argued in court that Florida’s U.S. Supreme Court case against the state should be dismissed. Florida accuses Georgia of hogging water from the Chattahoochee and Flint rivers, which join at the Florida border to make the Apalachicola River.

The proceedings were held in Washington, DC, before a Special Master – a kind of proxy for the Supreme Court justices.

Georgia argued that Florida’s suit cannot legally go forward because Florida did not name the United States as a party. The U.S., or more specifically, the U.S. Army Corps of Engineers, operates Buford Dam at Lake Lanier as well as a number of other dams and reservoirs in the shared river basin. The Army Corps is responsible for how much water is released into the rivers.

Attorney Craig Primis for Georgia argued that the Corps is critical to any solution in the water wars. “It makes absolutely no sense to exclude them,” he said in in his arguments before Special Master Ralph Lancaster, Jr. The only way a fair solution can be reached, Primis argued, is if the Corps is involved.

Gregory Garre, the attorney representing Florida, said Florida is not asking the Corps to do anything. All Florida wants is for Georgia to use less water, so that more is left in the rivers to make it downstream to Florida.

Georgia pointed out that, in 1992 and again in 1997, the Corps was a party to those agreements presumably because its role in regulating water flow was indispensable.

For its part, the United States does not want to be party to the suit. Michael Gray, an attorney with the U.S. Department of Justice, said the U.S. believes the suit can continue without it being named a party – for now. In its amicus brief, the U.S. said that if it later turns out a settlement can’t be reached without harming the federal government’s interests, then the court should reconsider dismissing it.

Now it is up to the special master now to decide whether the suit can continue.