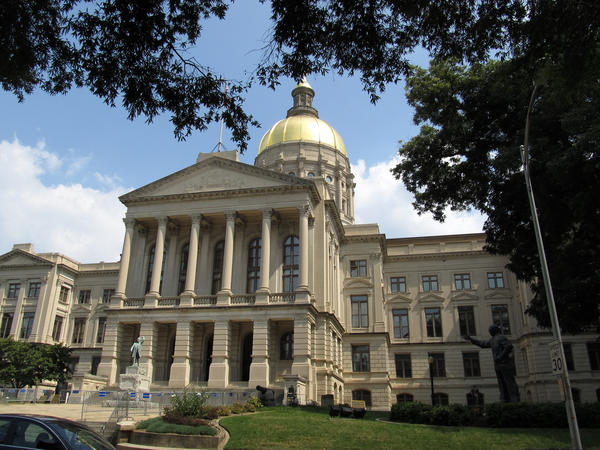 Under provisions of HB 279, which passed Tuesday 43-9, superior court judges also get an extra 5 percent raise at the start of the fiscal year July 1 if they also run accountability courts, which are special courts to handle drug cases, mental health cases and veterans’ issues.

The raises dwarf salary boosts offered to teachers and other state employees.

According to Sen. Charlie Bethel, R-Dalton, a lawyer assigned to handle the bill, the pay raises were negotiated in consultation with judges and Gov. Nathan Deal.

Judges have been lobbying the General Assembly for pay raises since 1999.