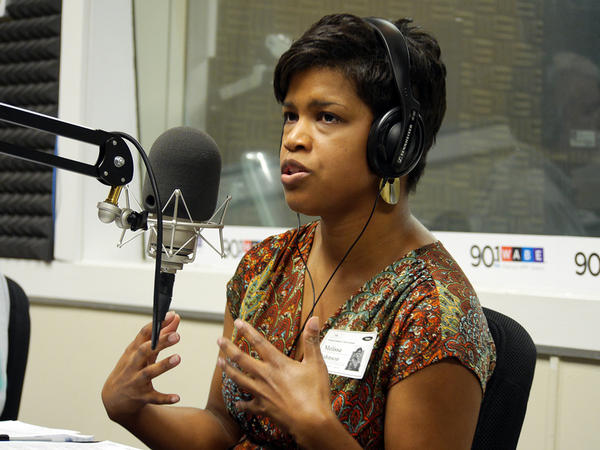 More than 850,000 adults in Georgia do not have a high school diploma or its equivalent, a GED, according to the Georgia Budget and Policy Institute, or GBPI. The agency has released a new report on the problem and how to help more adults get a diploma.

Georgia Budget and Policy Institute analyst Melissa Johnson said during an interview on “A Closer Look” that the numbers are alarming.

“We have the ninth highest rate [in the U.S.] of adults without a high school diploma or GED between the ages of 18 and 64,” she said.

The GBPI report finds the state’s “economic well-being is threatened by the high numbers of adults without a high school diploma” or GED.

“The state will need 250,000 additional graduates with a certificate, associate’s degree, bachelor’s degree, or higher to meet its workforce needs by 2020,” according to the GBPI report.

And while the state does have resources and programs for adult education, the programs served only 60,000 people in 2014.

The statistics for people without high school diplomas and some form of higher education are sobering. And the impact on the state, which is already the nation’s fifth poorest, is significant, as well, according to the report.

“If we don’t invest in adult education, we’ll be having a similar conversation 10 years from now in terms of Georgia’s poverty ranking,” Johnson said.

“I think that there is a direct connection between getting that good job and education.”