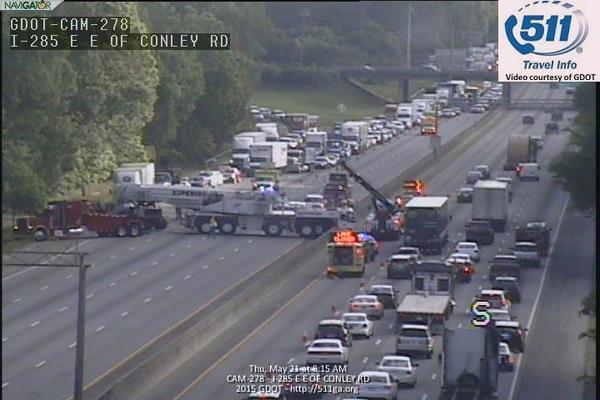 Atlanta is known for Hartsfield-Jackson International Airport, the busiest airport in the world, but the city is also known for its busy and congested highways. Traffic gridlock is a fact of life and a source of frustration for metro Atlanta residents. 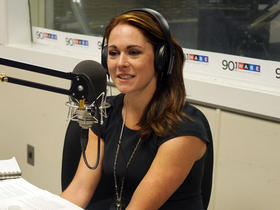 And it’s had some success. “That’s great about Georgia Commute Options is that we can make such an immediate impact,” GDOT spokesperson Natalie Dale said during an interview on “A Closer Look.”

Dale said the metro area is experiencing the peak of congestion.

“Everyone sits in congestion all the time.”

Atlanta receives the federal funds that finance Georgia Commute Options because of the city’s massive traffic congestion and the resulting air pollution that millions of vehicles generate.

“We have poor air quality and a lot of that is because of the congestion we have on our roads,” Dale said.

The fact that so many Atlantans drive alone to work is a big contributor, so the program offers options that try to reduce that number. Suggestions include biking, walking, teleworking, car and vanpooling, and using mass transit.

“Georgia Commute Options really help us expand how we think about commuting and look at other options and it also incentivizes members to join the program and think outside the box,” Dale explained.

More than 100,000 commuters have used the program over the past 10 years and it’s making a difference.

The use of commuting alternatives saves more than a million miles of vehicle travel every day in Atlanta. It also reduces daily air pollution by 550 tons, according to the program’s web site.

Georgia Commute Options even pays people to try a different means of travel.

“You can earn up to $3 a day logging onto our site to tell us how you’re taking a different commute option,” Dale said.

WABE’s Rose Scott and Jim Burress contributed to this story.