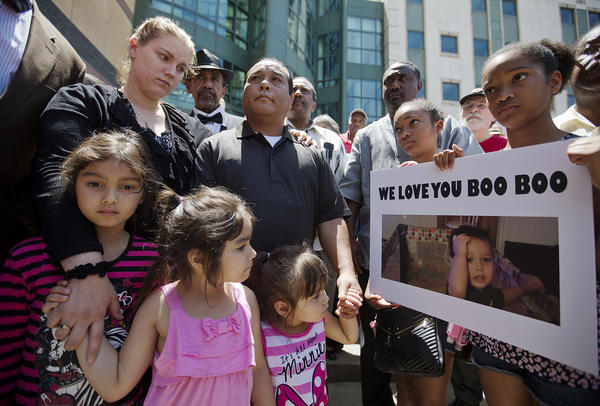 State lawmakers may be ready to put new limits on the use of “no-knock” warrants after an infant was severely burned by a flash grenade during an overnight raid by law officers last May in north Georgia.

A bill introduced this month with bipartisan support prevents police from using such warrants overnight without a judge’s specific approval. The issue has come up in Georgia before but the incident in Habersham County that left 19-month-old Bounkham “Bou Bou” Phonesavanh with serious injuries when the grenade detonated in his playpen has prompted some officials to reconsider.

Some Democrats want to go further and have introduced bills putting more limits on the raids and requiring police to start wearing body cameras.