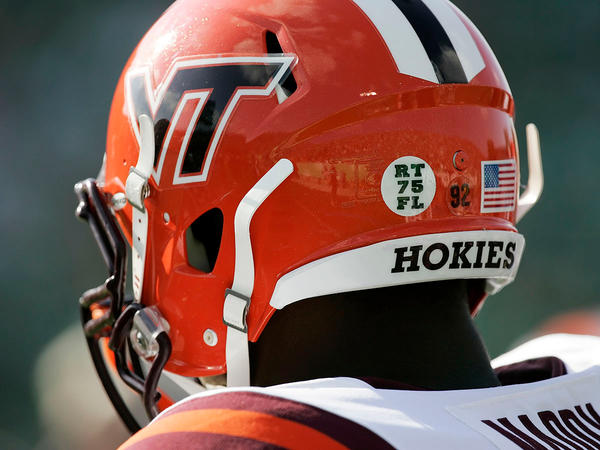 State senators want to prevent young football players from getting brain injuries. The Georgia Senate recently passed a bill that calls on schools to provide players with safer helmets.

Currently, student athletes in Georgia use all kinds of football helmets. But the Georgia Senate wants players to have one with at least a four star rating by Virginia Tech standards. The standards were developed by the university in 2011 after testing more than two dozen football helmets for impact. A four star rating is considered “very good.” Sen. Donzella James, D-Atlanta, named the bill after 16-year-old DeAntre Turman. He died more than three years ago during a scrimmage at Creekside High School in Fulton County.

University researchers say the best helmets limit what’s known as head acceleration. It describes of the movement of the skull inside the helmet on impact. Steve Rowson is an assistant biomedical engineering professor at Virginia Tech.

“We recommend any four or five star helmet. Generally speaking, these are newer helmets compared to three, two, one and zero star helmets, so they’re helmets that came out more recently. They have similar geometry, in that they’re larger offset helmets, which essentially means they have more padding,” says Rowson.

But while helmets with higher ratings are less risky, Rowson warns no helmet is 100 percent effective at prevent injuries.

The Georgia High School Association and the Georgia Middle School Athletic Association are aware of the bill and are watching it as it moves through the state legislature. Neither group has taken a position.