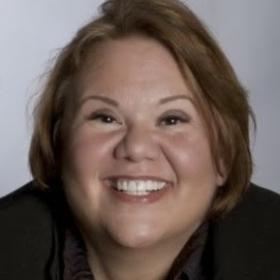 Georgia is the top state in the nation for the growth of women-owned businesses.

Last year there were more than 317,000 women-owned firms in Georgia, according to the 2013 State of Women-Owned Businesses Report.

That’s an 118-percent increase since 1997, according to the data, which was commissioned by American Express OPEN.

“There’s a march upwards of women in terms of educational levels and managerial experience, so entrepreneurship is really the next frontier for women in professional development,” says Julie Weeks, the president and CEO of research firm Womenable.

The upward trend is evident and Georgia and across the country. 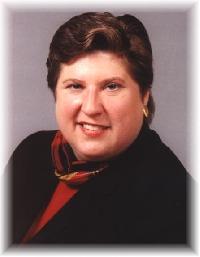 “Just in the last six years, since the depth of the recession, the only businesses that have provided a net increase in employment are large, publicly traded corporations and privately-held, majority women-owned firms,” says Nancy Chorpenning, who is on the board of the National Association of Women Business Owners.

Shelly Bloom is the president and owner of the Crystal Collection.  She saw a boost in business after she moved from Boca Raton, Florida to Atlanta  in 1999.

“The major companies that will do business with women-owned businesses or smaller businesses….there’s more opportunity available within the Atlanta, slash, Georgia area.” 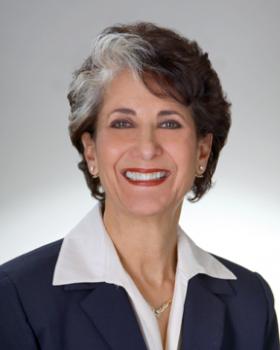 But how much of a factor is gender when it comes to business?

“Having a business for a woman is like raising a child and you reach certain thresholds.  Like when my business was a teenager, I wasn’t ready to let go.  Wasn’t ready to let go with my kids when they were teenagers too.  We look at things a little bit differently,” says Bloom.

But others, like Sandra Britt, the owner of New World Transportation Services, Inc. disagree.

“I don’t know what (running a company for) a male is like, but it’s probably no different from being a small business owner.  We all have the same struggles.”

And sometimes those struggles can be tough, regardless of sex.

But some believe more needs to be done to make sure women-based companies are paid as much as their male counterparts.

“That’s still a gap we really need to pay attention to and address,” says Weeks.

About 60% of them are based in metro Atlanta.