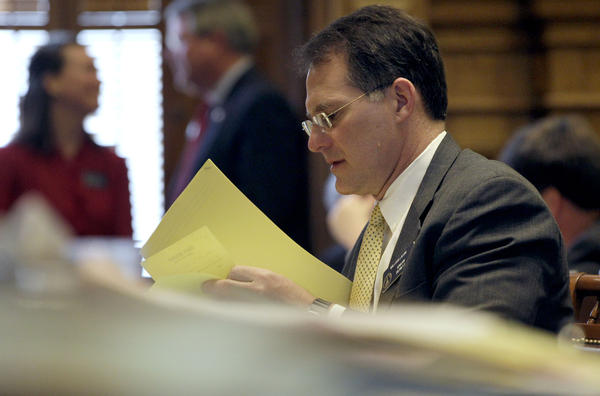 The Georgia Senate passed a resolution Wednesday urging state officials to get into the test-making business.

The Republican National Committee called the changes to the Advanced Placement U.S. History exam “a radically revisionist view of American history” when the issue surfaced earlier this year. 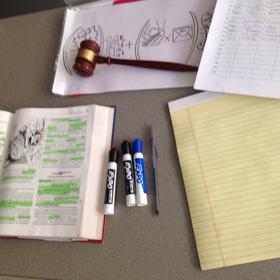 “We’re encouraging our governor and the state board of education to work with other states to promote an alternative program to the Advanced Placement history class,” Ligon told the Senate.

Ligon sponsored the resolution because he believes the AP test is anti-American. He, and other conservatives, want an alternative to the exam, which is currently issued by the College Board.

Democrats didn’t seem to share concerns that the exam is lopsided. Sen. Elena Parent, D-Decatur, questioned  Ligon about the need for a competing test.

“The College Board surveyed 458 teachers and professors to see if the outline was politically balanced and 98 percent said that it was,” Parent said.

Ligon said plenty of other teachers feel differently. The resolution passed overwhelmingly. It’s not legally binding, but Ligon says it makes a statement.

“It certainly has caused the College Board to come back to the table and at least acknowledge that there are issues with their framework,” he said.

The College Board has come to Georgia to hear from lawmakers about the test. It will announce any changes this summer.