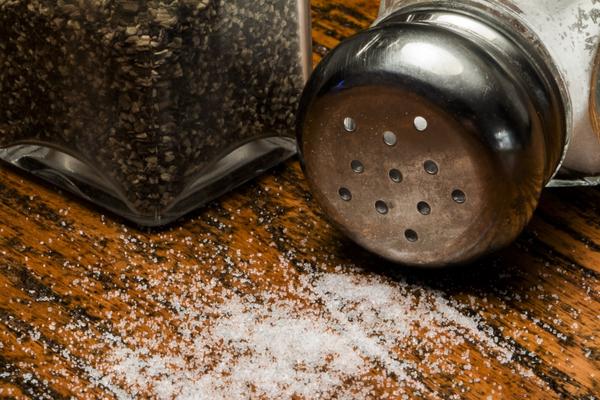 Georgians could save more than $600 million a year in healthcare costs by eating less sodium.

That’s according to a recent report from the advocacy organization Center for Science in the Public Interest. Nation-wide, the savings could be as high as $24 billion a year.

Too much sodium can cause heart disease and stroke. People eat about a teaspoon and a half of salt a day. That’s half a teaspoon more than is recommended. It makes a big difference, said Jim O’Hara, director of health promotion policy with the group.

“We could be saving thousands of lives,” he said.

One of the challenges is that it can be hard to tell how much salt you’re eating when it’s in packaged foods or meals at restaurants.

“Most of the sodium we’re consuming is already in the foods we eat, before we even think about adding salt,” said Kristy Mugavero of the Center for Disease Control and Prevention.

Cardiovascular disease kills more than 800,000 Americans a year, according to the CDC. Here in Georgia, it costs the state $8.5 billion a year.

“Some of this could be averted by lowering sodium intake as well as increasing physical activity and eliminating tobacco use,” said Jean O’Connor of the Georgia Department of Public Health.