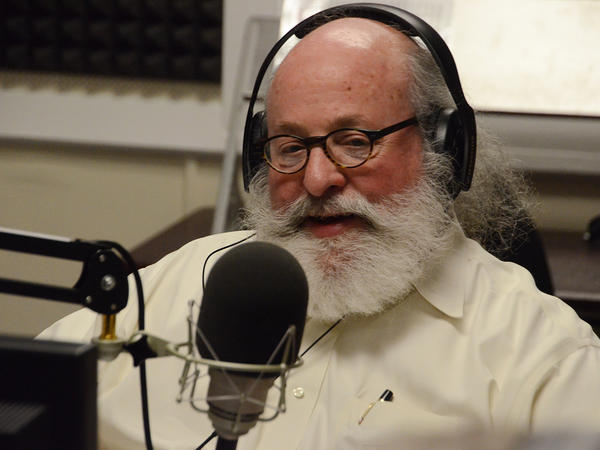 On Thursday, Feb. 12, 2015, the Georgia State Senate passed two pieces of legislation aimed at toughening prosecutions and punishments for child sex traffickers in the state.

SR 7, a proposed constitutional amendment, and SB 8 would extend the statute of limitations for prosecuting suspected traffickers, and also allow the state to collect an annual fee from strip clubs and other adult entertainment establishments. Victims’ advocates and other supporters of the two measures say child sex trafficking often takes place in or around adult entertainment clubs.

Alan Begner is an attorney for many of metro Atlanta’s strip clubs.  On the Feb. 13, 2015 edition of “A Closer Look,” Begner told WABE’s Denis O’Hayer the clubs will fight the annual fee proposed in the two measures, and he denied there is a connection between adult entertainment establishments and child sex trafficking.