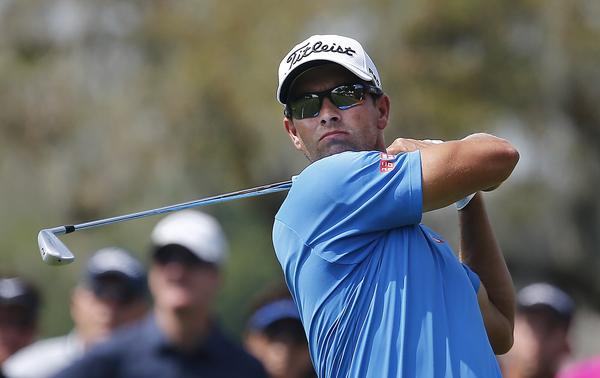 Golfer Adam Scott says the Masters is too important to keep experimenting with the short putter.

Scott says he will be going back to the long putter he has used the last four years, including his Masters victory two years ago. The anchored stroke used for the long putter will be banned in 2016, and Scott showed up in Florida with a conventional putter to prepare for the change.

The results were mixed. He tied for fourth at Doral. He missed the cut for the first time in nearly three years at Innisbrook. And he missed his share of short putts at Doral.

Scott says he’s not at the tournament in Augusta, Georgia, to work on his putting. He says the job is to win, and the long putter gives him the best chance.