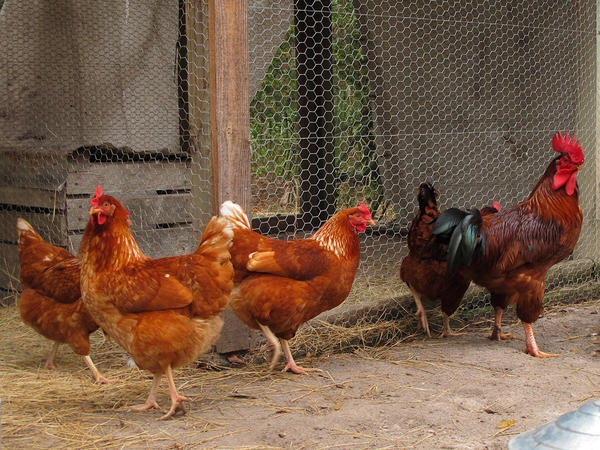 Gwinnett County residents will now be able to have backyard chickens on smaller lots.

Until now, residents could only have chickens if they had at least two acres of land. On Tuesday, the Gwinnett County Board of Commissioners voted to allow those with lots of at least 10,500 square feet to have three hens. And as a resident’s property size increases, more chickens are allowed.
Suwanee resident Carol Hassell thanked commissioners.
“Families in Gwinnett County who are interested in being able to eat close to home and educate their children about where eggs come from and being able to understand that there are no chemicals in their food now have that opportunity,” Hassell said.
Commission Chairwoman Charlotte Nash opposed the measure. She said state agricultural officials voiced concern over avian flu.
“I believe we are stepping out at the wrong time on this,” Nash said.
Gwinnett County joins other metro counties like Cobb in allowing backyard chickens. DeKalb County is also considering letting residents keep chickens on smaller lots.