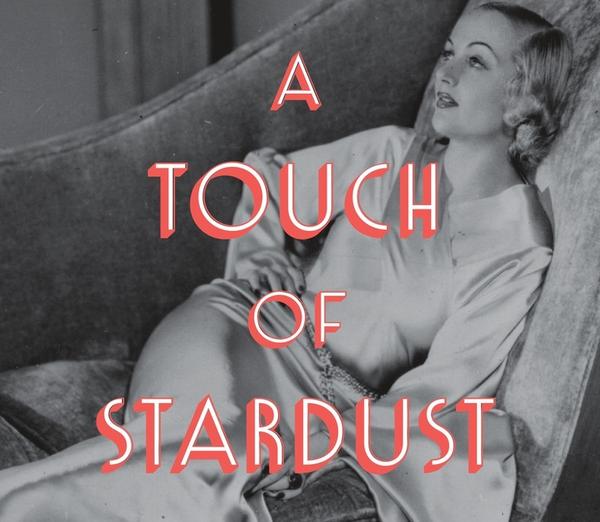 Who is Kate Alcott? Well, the answer to that question is more literal than existential.

Patricia O’Brien is a Washington, D.C.-based journalist, but she changed her name to Kate Alcott for her books after a publishing house rejected one of her novels when she was Patricia. But, as Kate Alcott — Alcott, of course, from the author of “Little Women” — it was accepted in a flash.

Alcott, as we will call her, is the author of “The Dressmaker” and “The Daring Ladies of Lowell,” and last week, she published “A Touch of Stardust,” which focuses on a young woman and her move to Hollywood during its Golden Era in the 1930s.

In the novel, Julie Crawford dreams of becoming a screenwriter and meets a variety of Hollywood greats, Carole Lombard and Clark Gable among them. But she starts her Hollywood career by working for the demanding producer David O. Selznick, who at that moment, is working on the most difficult adaptation ever: “Gone with the Wind.”

The novel has cameos of Hollywoodians and all those involved with “Gone with the Wind,” but it also contextualizes the time: the film was produced on the eve of World War II, a fact many filmmakers, Jewish filmmakers as well, wanted to ignore.

For Alcott, the book is combination of personal history and fascination with Hollywood. She will be talking about the novel at the very appropriate setting of the Margaret Mitchell house tomorrow night.