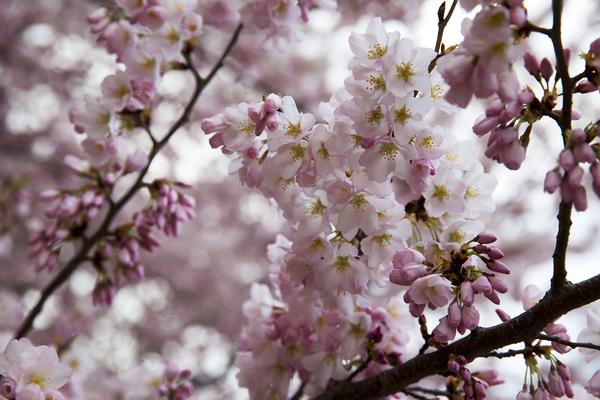 Officials say the Mirani-Kanai Taiko Dance Company and others will perform before the opening ceremony.

The three-day festival includes a 5K run and walk, food trucks and more.